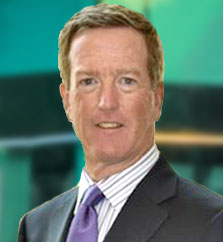 Stephen J. Gleason is the founder and President of Kairos Real Estate Partners. He founded Kairos after spending 18 years with Amerimar Enterprises, including twelve years as Executive Vice President and Principal as well as a member of the Executive and Investment Committees. Stephen’s primary role was overseeing their office building portfolio, actively involved in the acquisition and asset management of 21 properties located in the Philadelphia, Chicago, Indianapolis, Saint Louis and Phoenix markets.

Previously, Stephen served as General Manager at LaSalle Partners in New York. Prior to business school, Stephen was with Laventhol & Horwath in Philadelphia as a real estate consultant.

Stephen serves as a Trustee of Cristo Rey Philadelphia High School.  He also serves on the Steering Committee of the Steers Center for Global Real Estate at Georgetown University’s McDonough School of Business. He is a former Trustee of Waldron Mercy Academy where he served as Chairman of the Board of Trustees for three years, and of St. Joseph’s Preparatory School. Stephen is a Director of the Philadelphia Sports Congress, and is also an active member of the Harvard Club of Philadelphia Schools Committee, serving on the 15th, 20th and 25th Reunion Gift Committees for the Harvard College Fund. 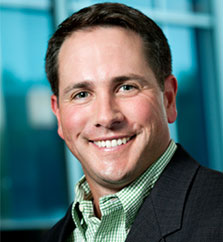 Mike Corvasce joined Kairos Real Estate Partners in 2013 as Executive Vice President and is responsible for sourcing new investments and equity and debt capital partners. Mike has over 22 years of real estate investment experience and has been involved in property level capital transactions totaling over $600 million and 7 million square feet.

Prior to joining Kairos, Mike spent 7 years at Keystone Property Group as Vice President of Acquisitions and Asset Management and his responsibilities included property acquisitions, financings, recapitalizations, asset management and leasing. Prior to Keystone, Mike spent 4 years at Menlo Equities in Palo Alto, CA where his responsibilities included acquisitions, dispositions and asset management of the Northern California portfolio. His past experience also includes 3 years as a financial analyst in the Real Estate and Lodging Investment Banking Group at Bank of America Securities.

Mike graduated from Colgate University with a BA in Political Science. 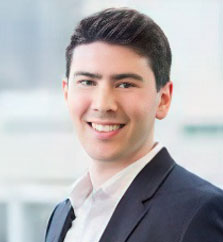 Jeremy graduated from Queens College, City University of New York with a BA in Economics. 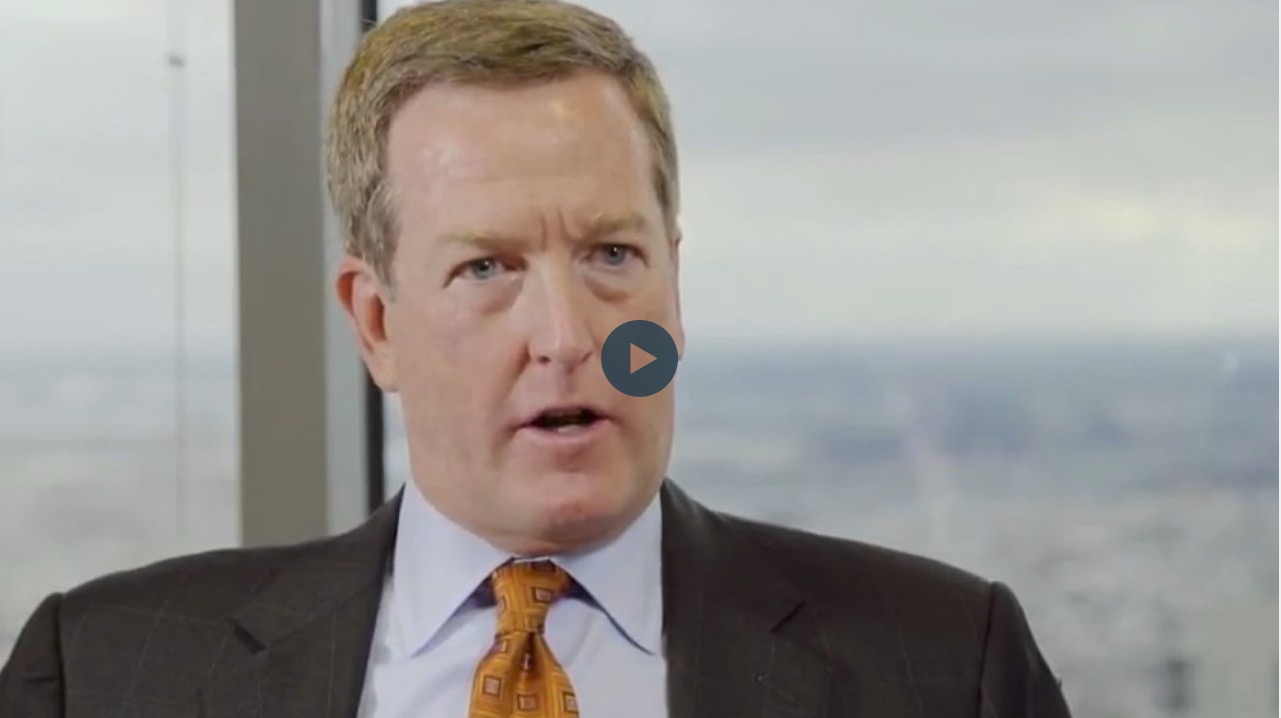 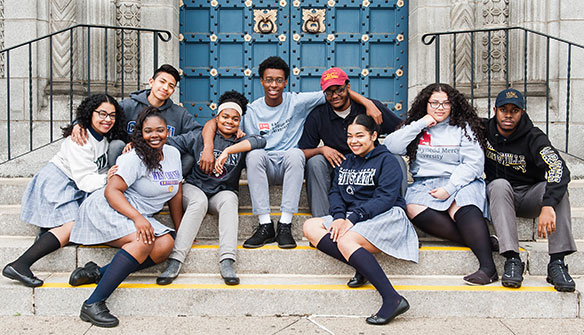 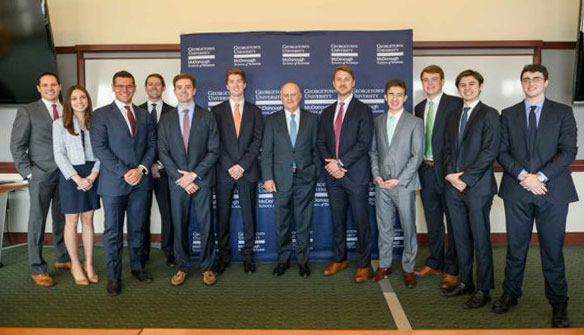 The Kairos team actively participates in a number of community organizations.  In particular, the principals focus on providing quality educational opportunities, mentoring, and internships for the next generation of leaders in the real estate industry, and in the communities where they invest.